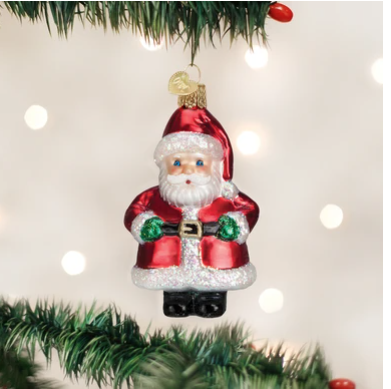 The legend of Santa Claus is derived from the European figure St. Nicholas and American writers who wrote children s poems in the 19th century. Santa Claus became the jolly man clad in red the folk hero all children dream about on Christmas Eve. 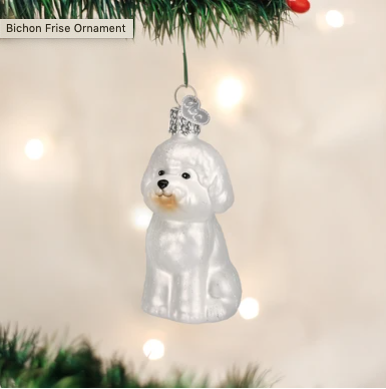 The French name Bichon Fris translates to Curly Lap Dog. Intelligent, affectionate, lively and self-assured, they are hypoallergenic too! Bichon Frise are naturally sociable and are happiest as an active family member. They are delightful and amusing comp